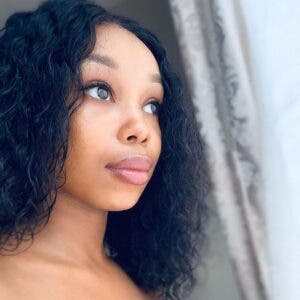 Candice Modiselle is a South African Actress and presenter and a Wits University graduate. She presented on YOTV and guest appeared on Live AMP and Selimathunzi. Candice is well known for her role in Generations The Legacy soapie as Lerato, younger sister to Palesa. 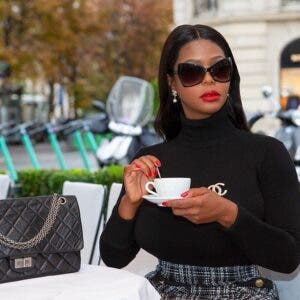 Buhle Mkhize is a successful New York-based‚ South African, fashionista and fashion designer who is well known for her relationship with former Minister of Finance Malusi Gigaba. Mkhize hit the headlines when she hits back at Malusi Gigaba’s wife Norma after her interview on eNCA on the impact of Mkhize and Gibaba’s relationship on their marriage. 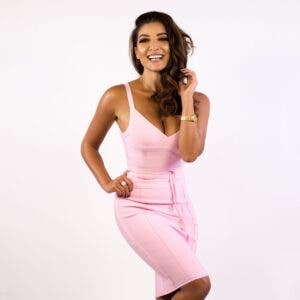 Jeannie De Gouveia is a South African is a South African media personality, businesswoman, model, and actress.  She is well known as a Top Billing presenter, the 38 year old Jeannie participated on the second season of Strictly Come Dancing which aired on SABC 2.

Lorraine Moropa is a South African actress best known for her starring role as Dimpho, a teenager who falls in love with a blesser, in the SABC2 drama series Guilt. She acted Pabi in Lithabo.  Lorraine studied at CityVarsity School of Media and Creative Arts and graduated in 2016.

Nadia Nakai is a SOUTH African Hip-Hop artist and television personality. The 30year old was born to a South African father and a Zimbabwean mother. Nadia co-host MTV Base hip hop show, Yo! MTV Raps South Africa. She studied a degree Marketing, Communication, and Media Studies at Monash University. 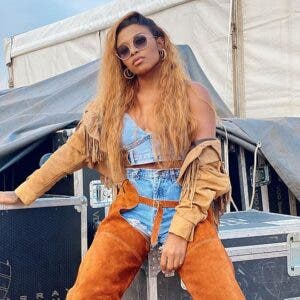 Born Ntombezinhle Jiyane, Dj Zinhle is a South African DJ, media personality and businesswoman. She is mother to young kid celebrity Kairo Forbes. The Award winning DJ occupies the number 5 spot as the most beautiful South African celebrity. She stands at number 5 in the, Top 10 beautiful Celebrities in South Africa 2020 list. 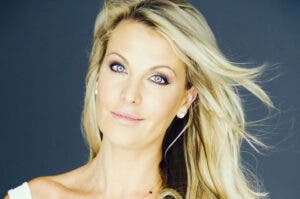 Claudia Henkel is a South African beauty queen, who held the title Miss South Africa 2004. The 37 year old Pretoria born model competed in the Miss Universe 2005 pageant in Thailand and come out in top 15. Claudia Henkel was married to businessman Orin Roesstorff but their marriage collapsed in February 2019 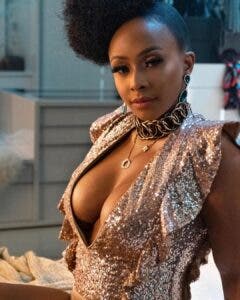 Boity is a South African television personality, rapper, actress and businesswoman. The 30 year old Potchefstroom born is signed to Universal Music Group. She owns the TV show Own Your Throne Premiered on BET on Dstv channel 124 and airs every Wednesday at 21.30. Boity is valued at $ 4.8 million. 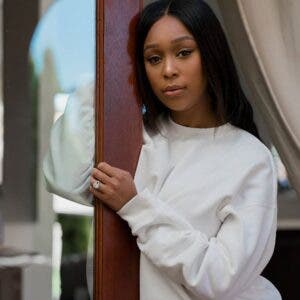 Minnie is a South African media personality, model and actress, she tops the list as the most beautiful celebrity in South Africa. She is married to Quinton Jones. Minnie tops the list with a combination of flawless skin, perfect body structure and the smile.

Very educative. This is also spiritually insightful too. Woow I...

May his soul rest in peace

That isn’t Adwoa Ankomah please. Could you kindly take down...

Recommended: Davido Says He Will Not Kill Himself In 2019 After...

Both are doing well but Stanley can get more fans